Jimi Kendrix Answers’ How important is publishing for producers and artists and what are some of the benefits ?

What is music publishing and royalties ?? And why would a company want to Buy into it ?? Have you placed a track that was a hit?? If so what is your split on royalties by the artist and label with the song?? ————————————————————-@xxl @complex @thesource @worldstar @vladtv @scratchmagtv @cnn @billboard @ascap @bmi @sesac @youtube @soundcloud @spotify @producers_academy @producersacademyshowcase @theproducersunion @bcommtv @tidal #music #musicproducer #royalties #Hi #musicindustry #information #education #entrepreneur #publishing #respecttheproducers #artistdevelopment #MusicRecording video by @mrdjny

Beyoncé and Guns N’ Roses’ former manager Merck Mercuriadis started his own music IP investment company called Hipgnosis Songs, and the first person he signed was multi-talented entertainer The-Dream. The deal allows Hipgnosis to acquire 75% of The-Dream’s catalog for $23 million. Some of the songs in The-Dreams catalog, which he will retain 25% of, includes co-writing credits on Justin Bieber’s “Baby,” Beyonce’s “Single Ladies,” “Rihanna’s “Umbrella,” as well as his own hit songs.

Mercuriadis commented on the deal, “The-Dream is not only arguably the culturally most important songwriter of his generation but he has written the marquee songs for the culturally most significant artists of our time including Beyoncé, Rihanna, Justin Bieber, Jay Z and Kanye West. It’s an honor for this to not only be our first order of business but also to welcome Dream to our Advisory Board future.”

The-Dream also had something to say about the deal, “I’m proud to be part of this beautiful venture. Merck is a music titan who began his career well before I ever imagined having one. His futuristic views captured my attention and instantly made an impact. Merck sees me as I see myself. I sought out to be my generation’s Babyface and Dr. Dre, he sees the same. In making this decision I said to Merck, ‘I need a Jimmy Iovine in my life,’ not just to nurture my songs but to also help solidify the legacy I seek for myself and my songs even after I’m gone, for my children and beyond. His reply was simply ‘I Got it!, and after [that] came action like the one you see playing out today in real time.” 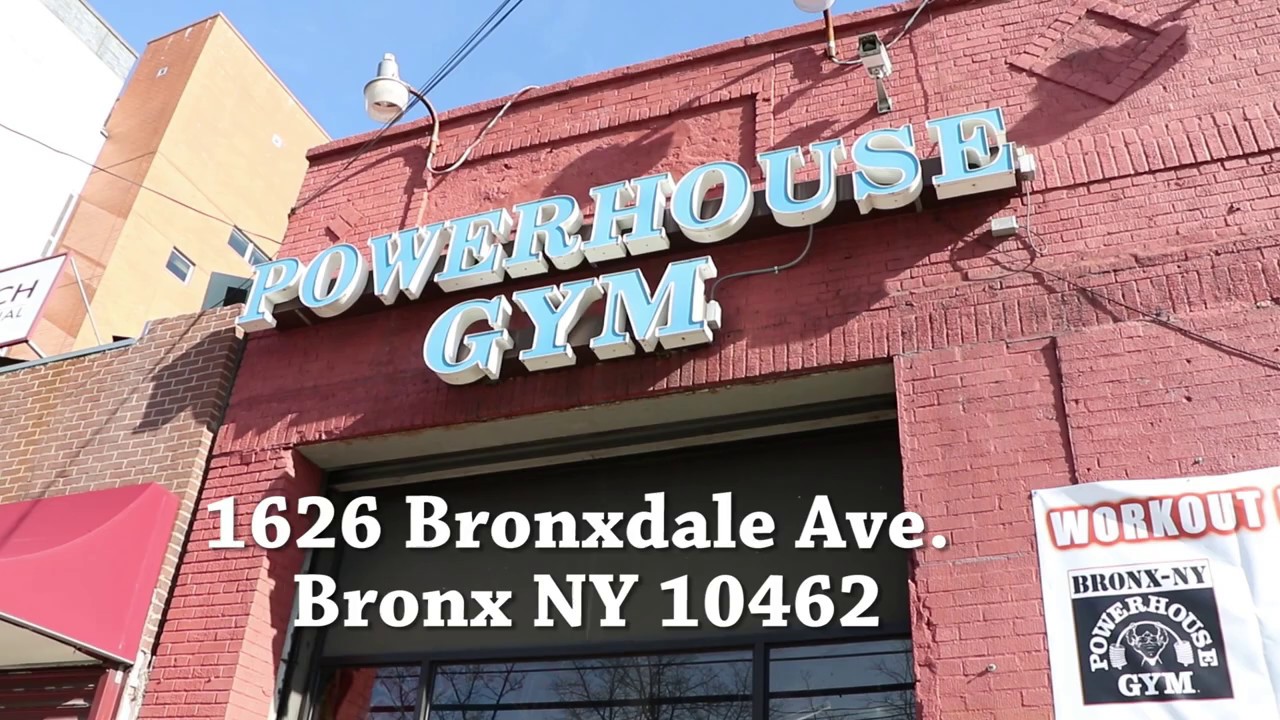 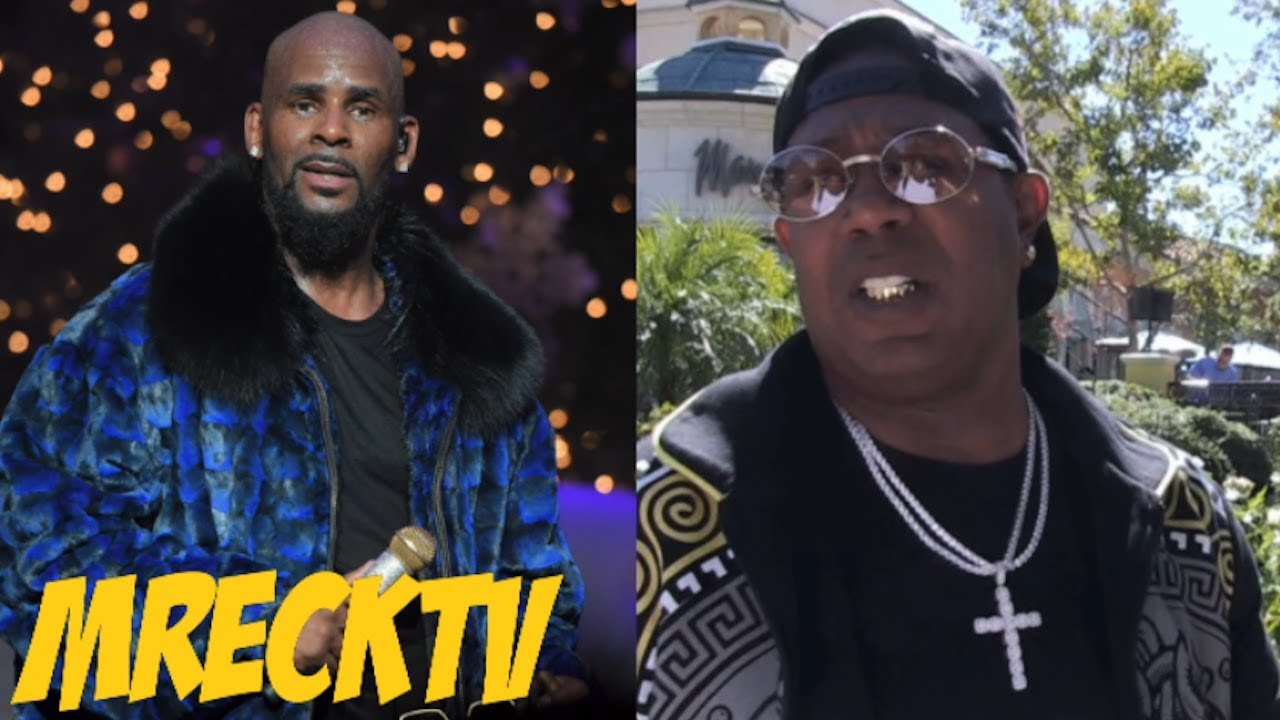 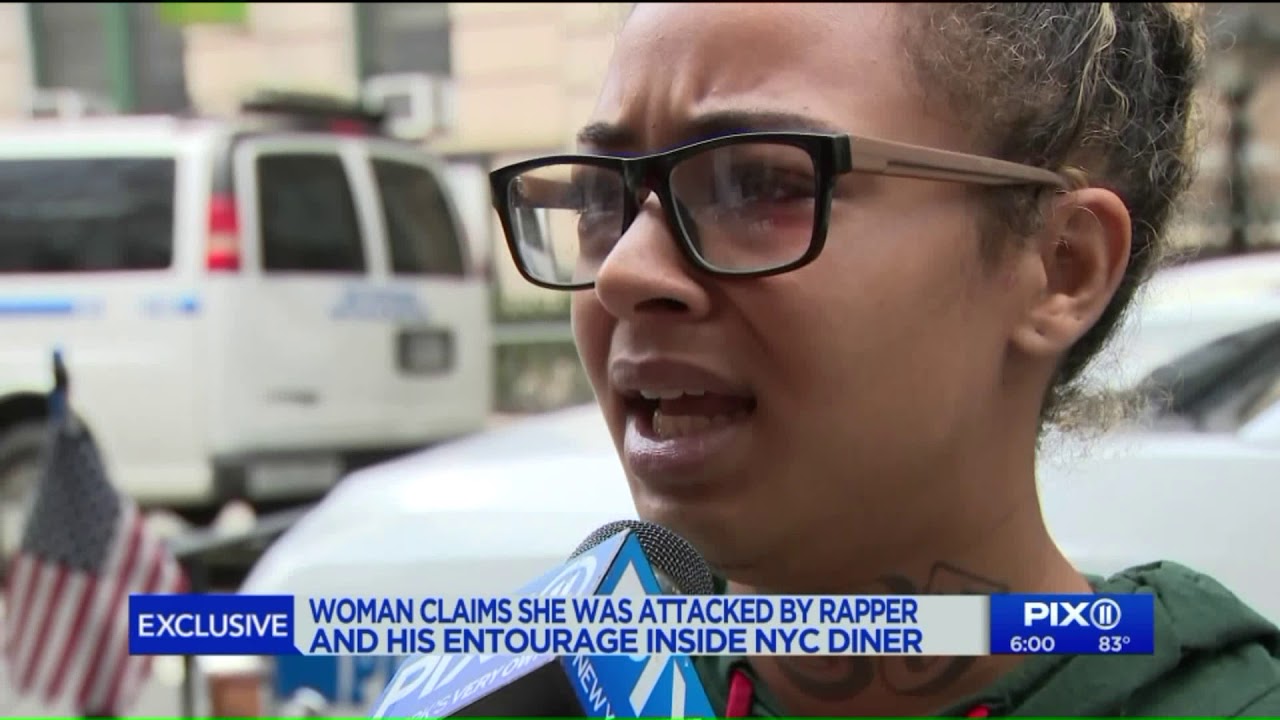 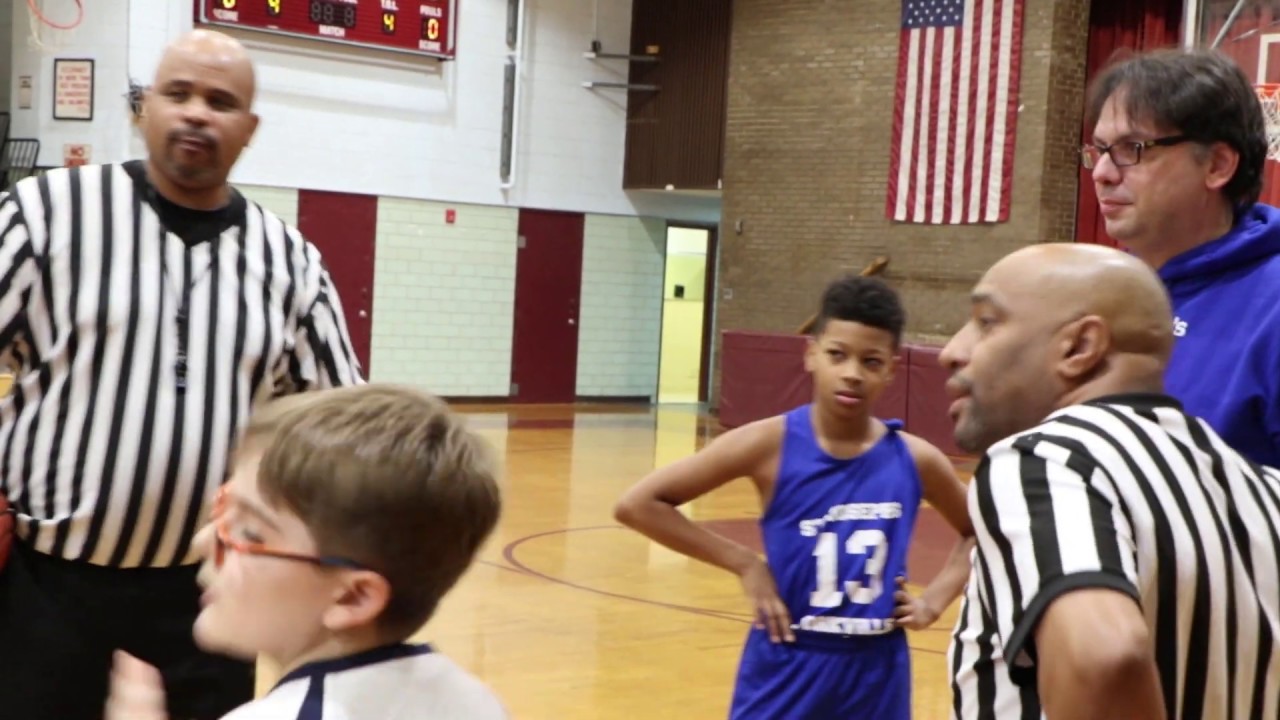 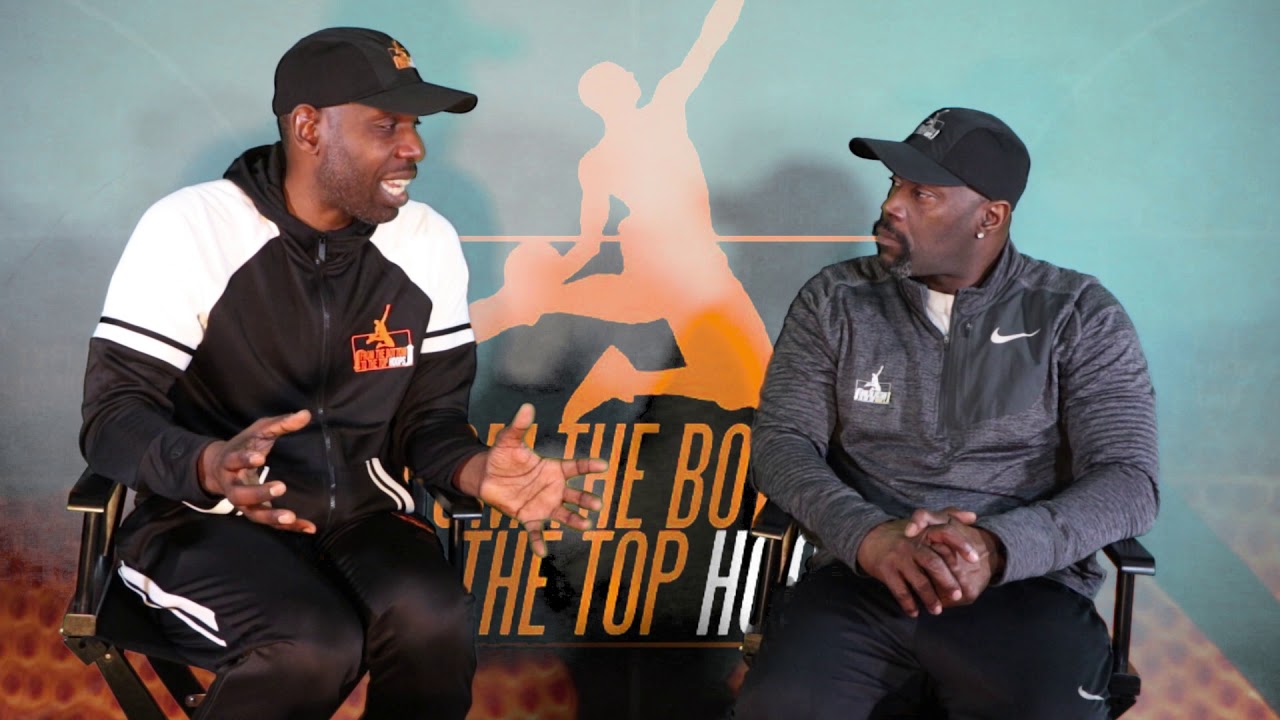