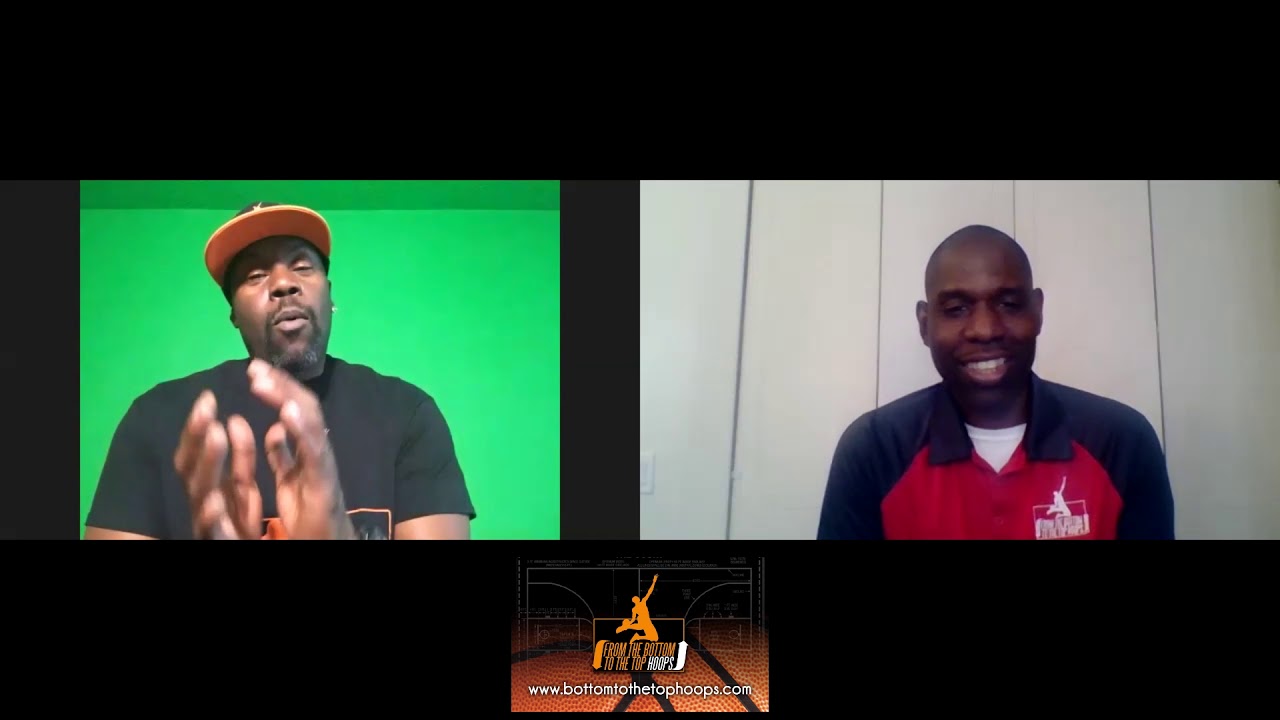 From the bottom to the top hoops was designed to be a platform for student athletes in High School to showcase their talents. Our services
* Branding and product integration.
* Online video highlights.
* National player rankings.
* Promo videos for college scouts.
* Special invitations to camps and tournaments nationwide.
Episode 11. This episode we focus on breaking down the Documentary called the The Last Dance. Synopsis: The 10-part documentary series takes an in-depth look at the the Chicago Bulls’ dynasty through the lens of the final championship season in 1997-98. The Bulls allowed an NBA Entertainment crew to follow the team around for that entire season, and some of that never-before-seen footage will be featured in the documentary. Produced by HBO. Check it out
B2TTH PODCAST
Hosted by Eric Jones
Produced & directed by Elvis Blount
Log on to www.bcommtv.com
www.bottomtothetophoops.com 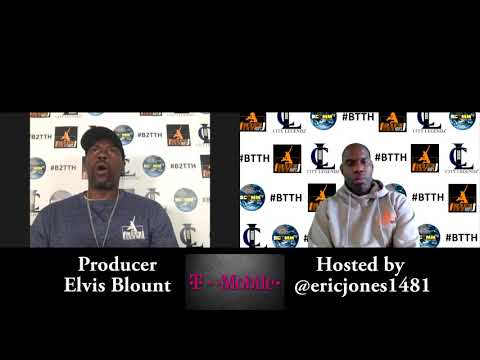 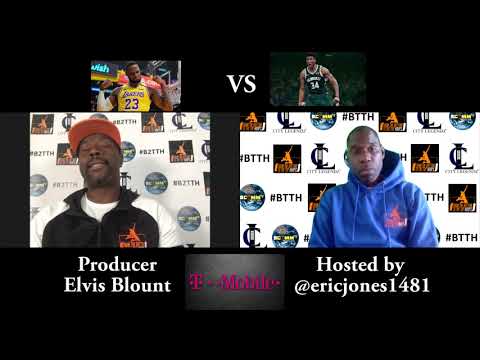 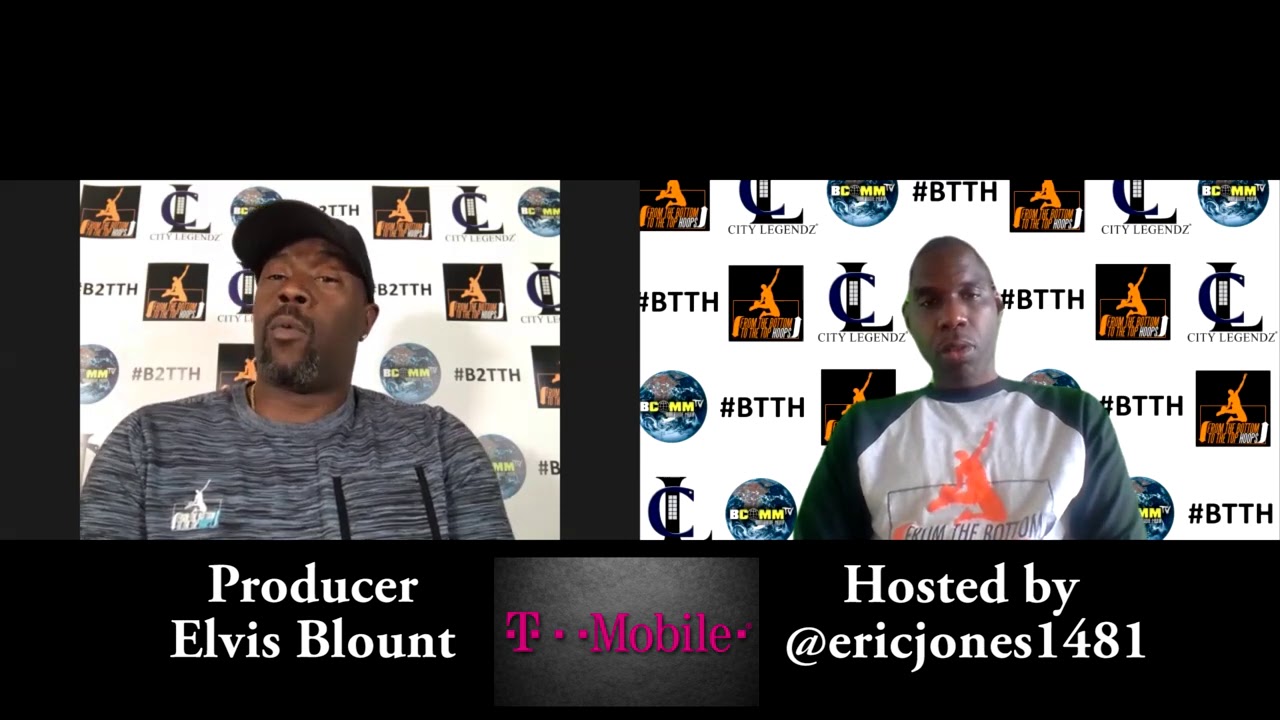 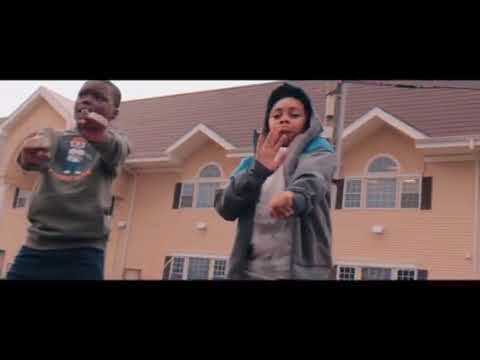